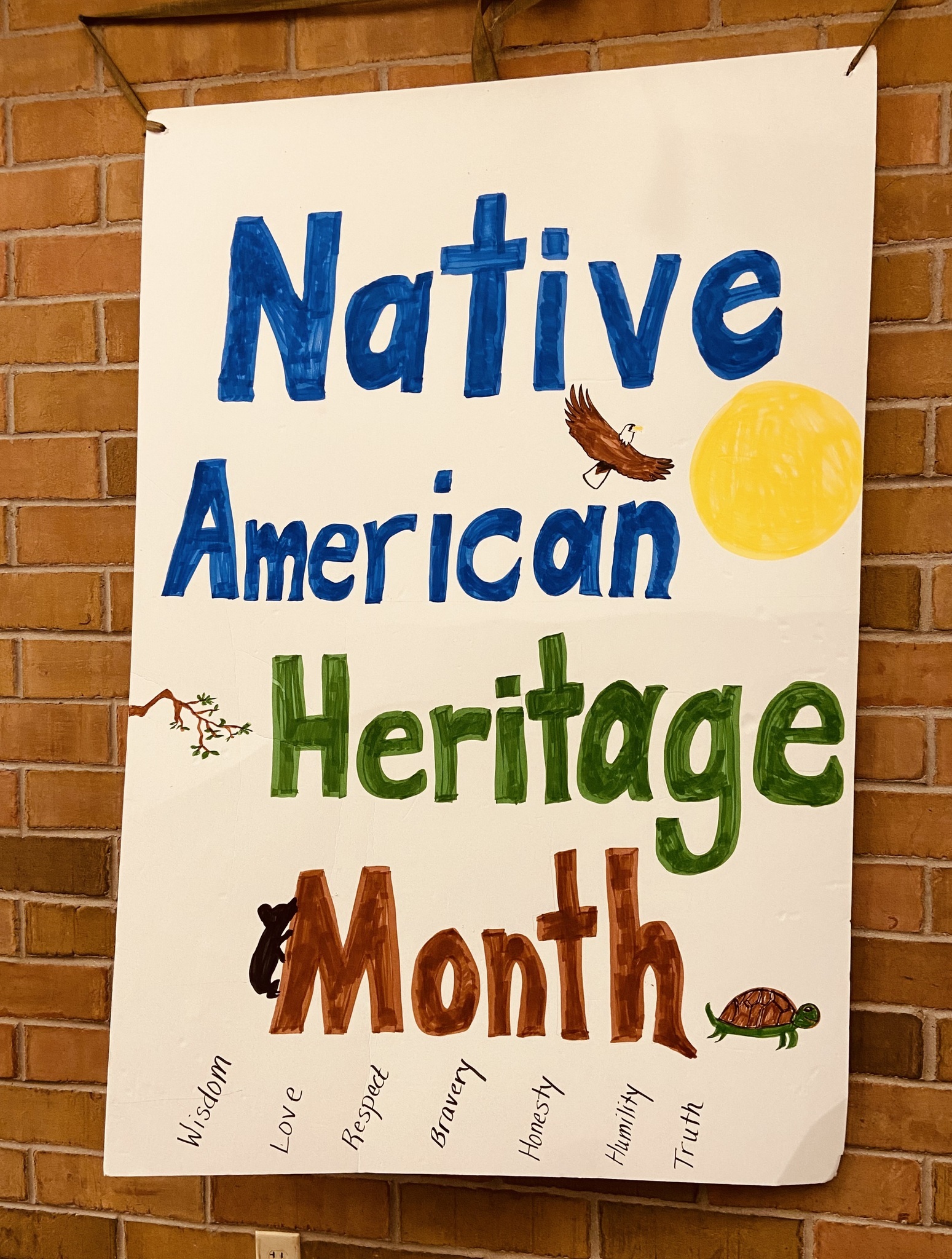 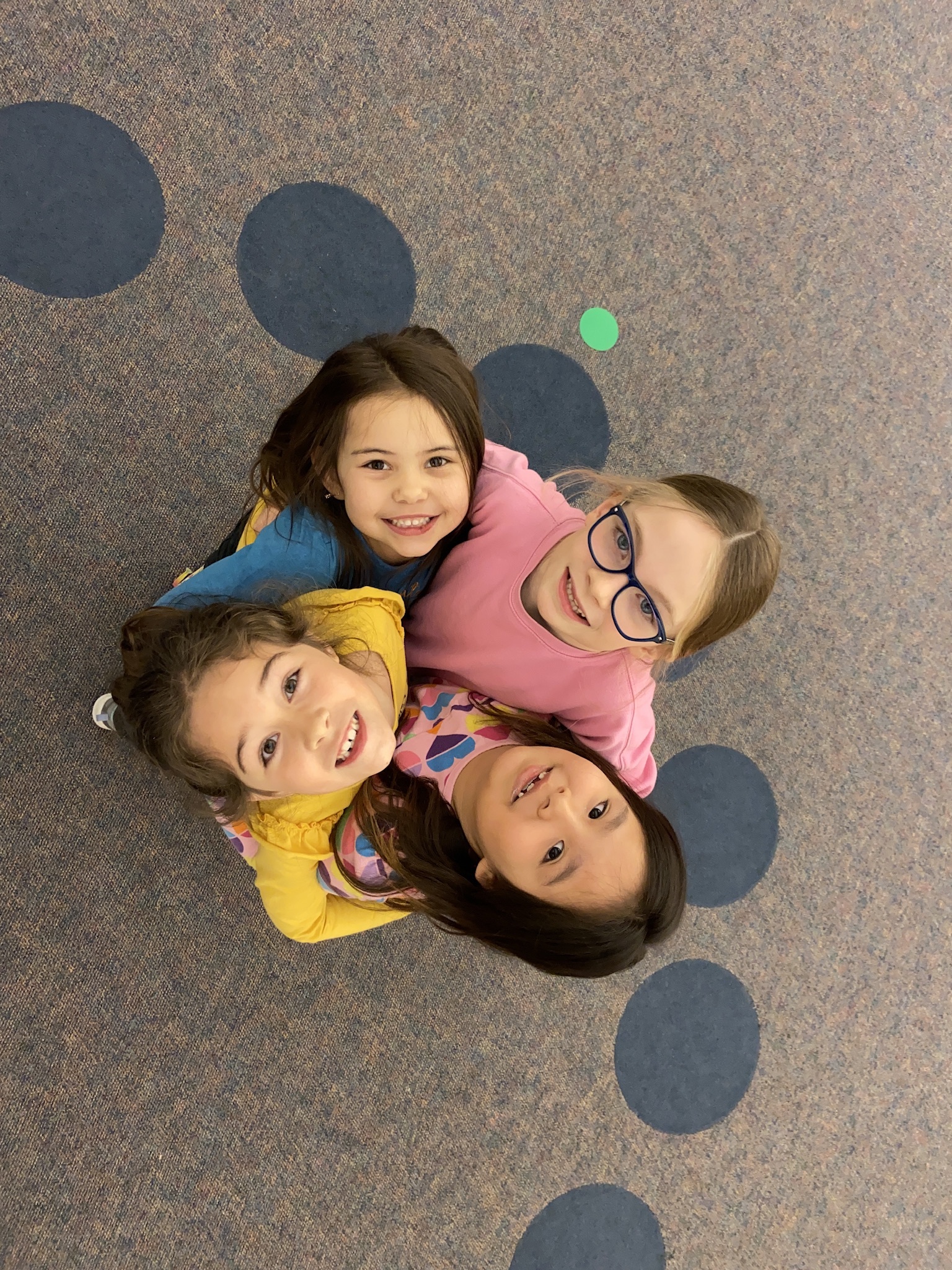 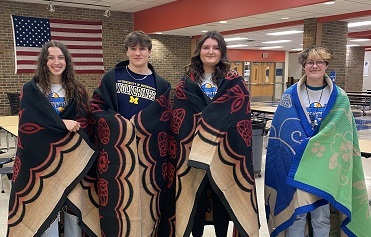 In an effort to re-engage our native students with the opportunities provided by this grant, we are asking parents/guardians of Indian* students to complete an ED 506 Form. This form serves as the official record of the eligibility determination for each individual child included in the student count for the Title VI Indian Education Formula Grant Program. This form will be kept on file and will not need to be completed every year.

If your children meet the eligibility requirements listed below and you wish for them to be included in the Indian student count and receive information on programming, please complete one form per child and return all forms to Nicole Morrow. Forms can be completed electronically and emailed to morrow.nm.y@northmen.org or mailed to or dropped off at 1130 Howard Street, Petoskey, MI 49770.

*Indian means an individual who is: 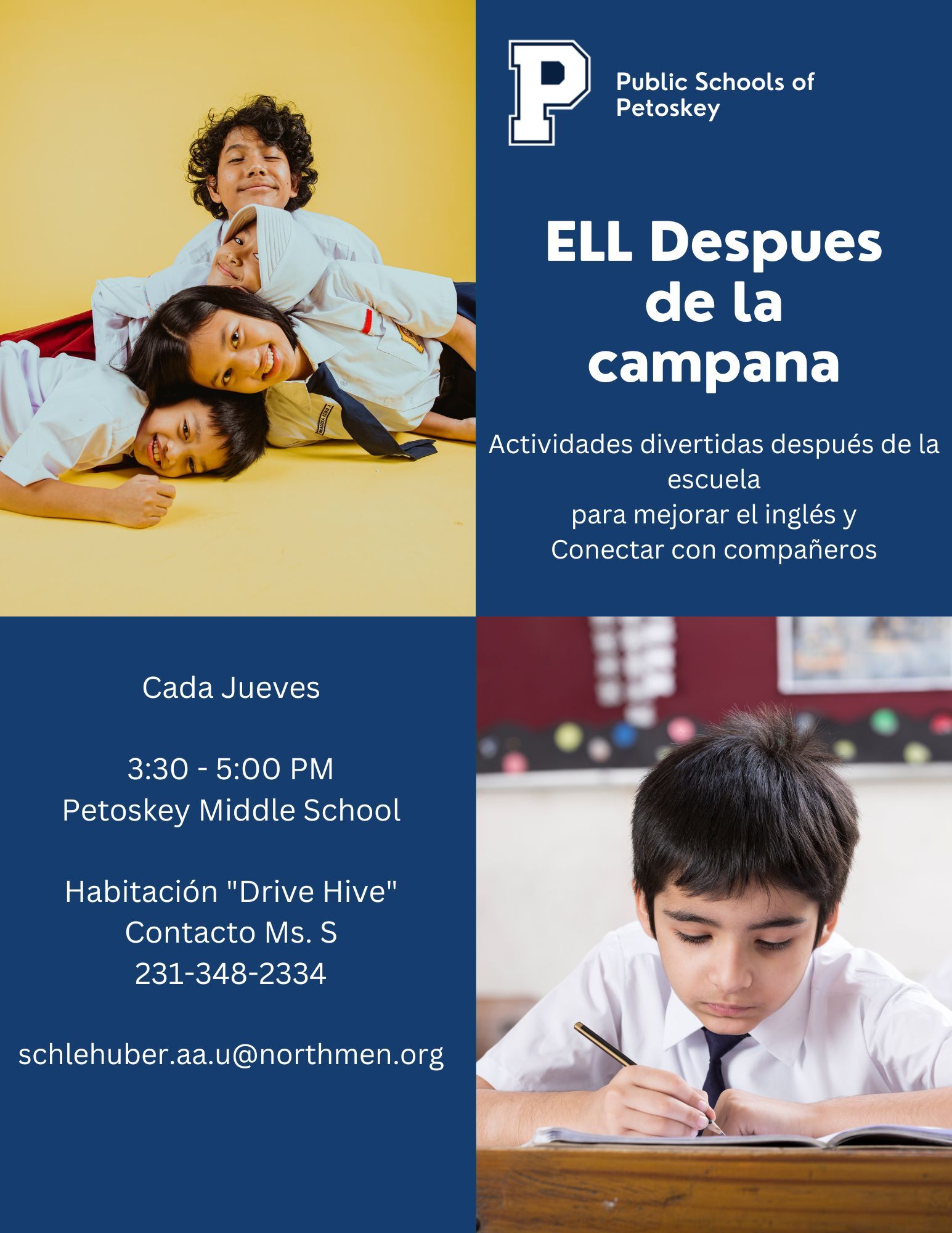 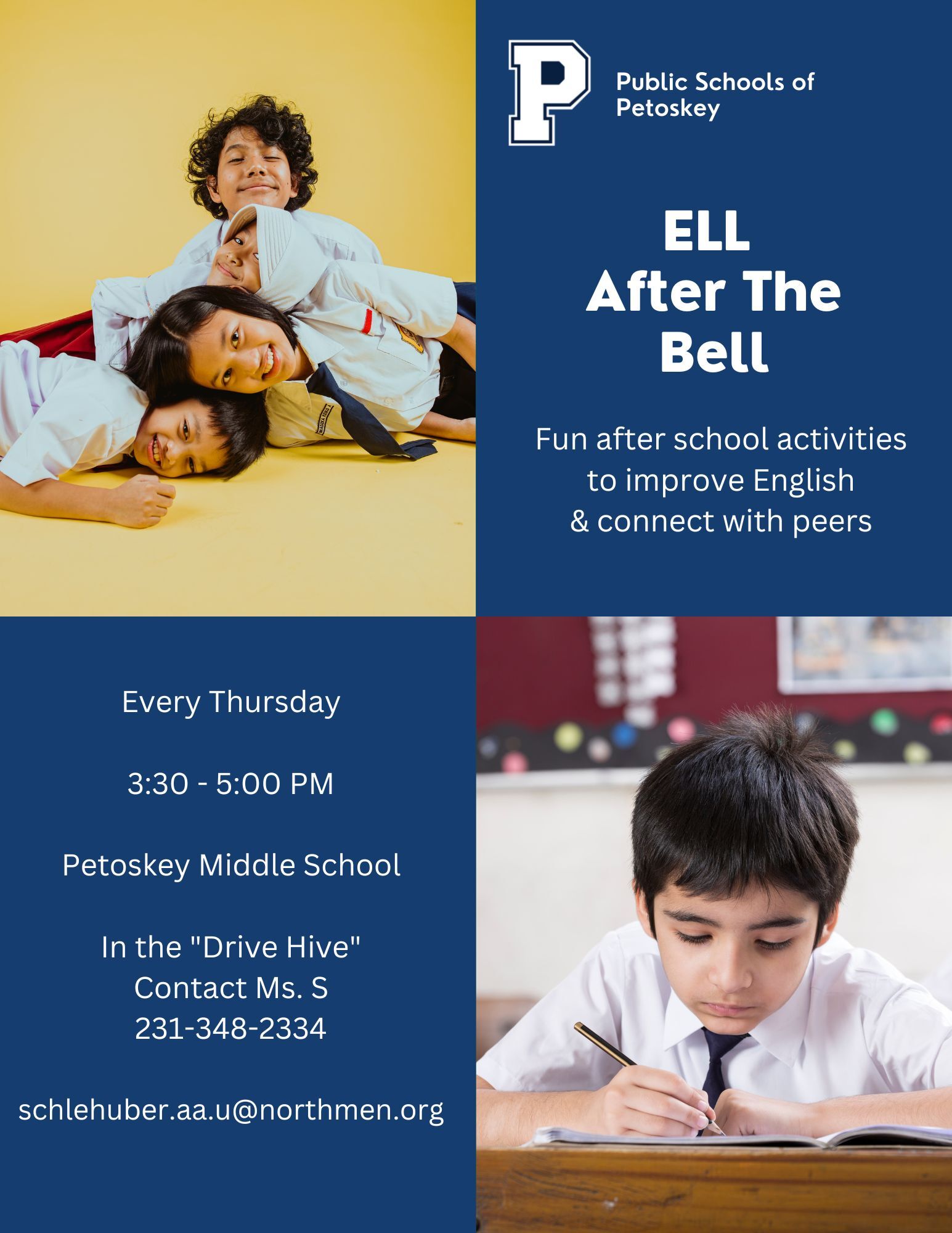 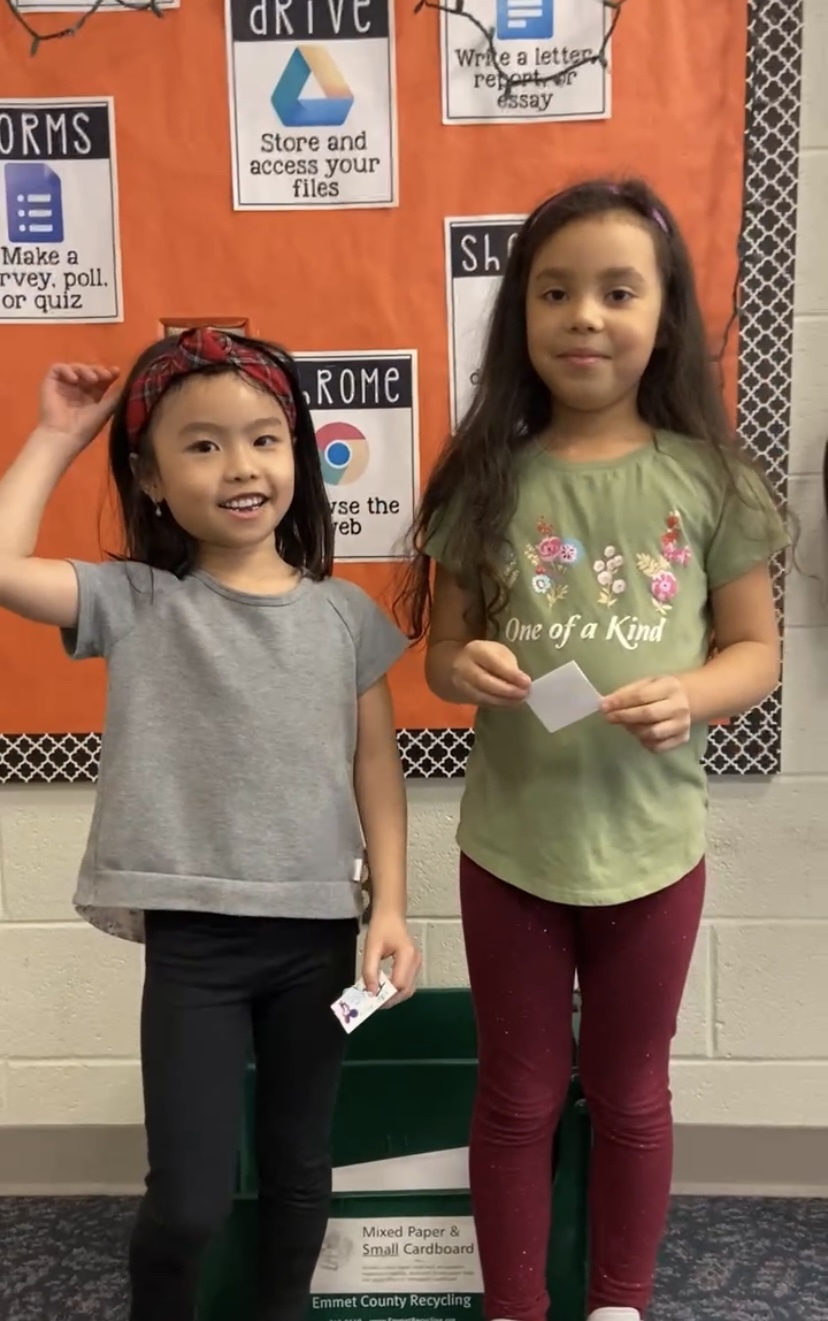 Other Resources for Native Parents 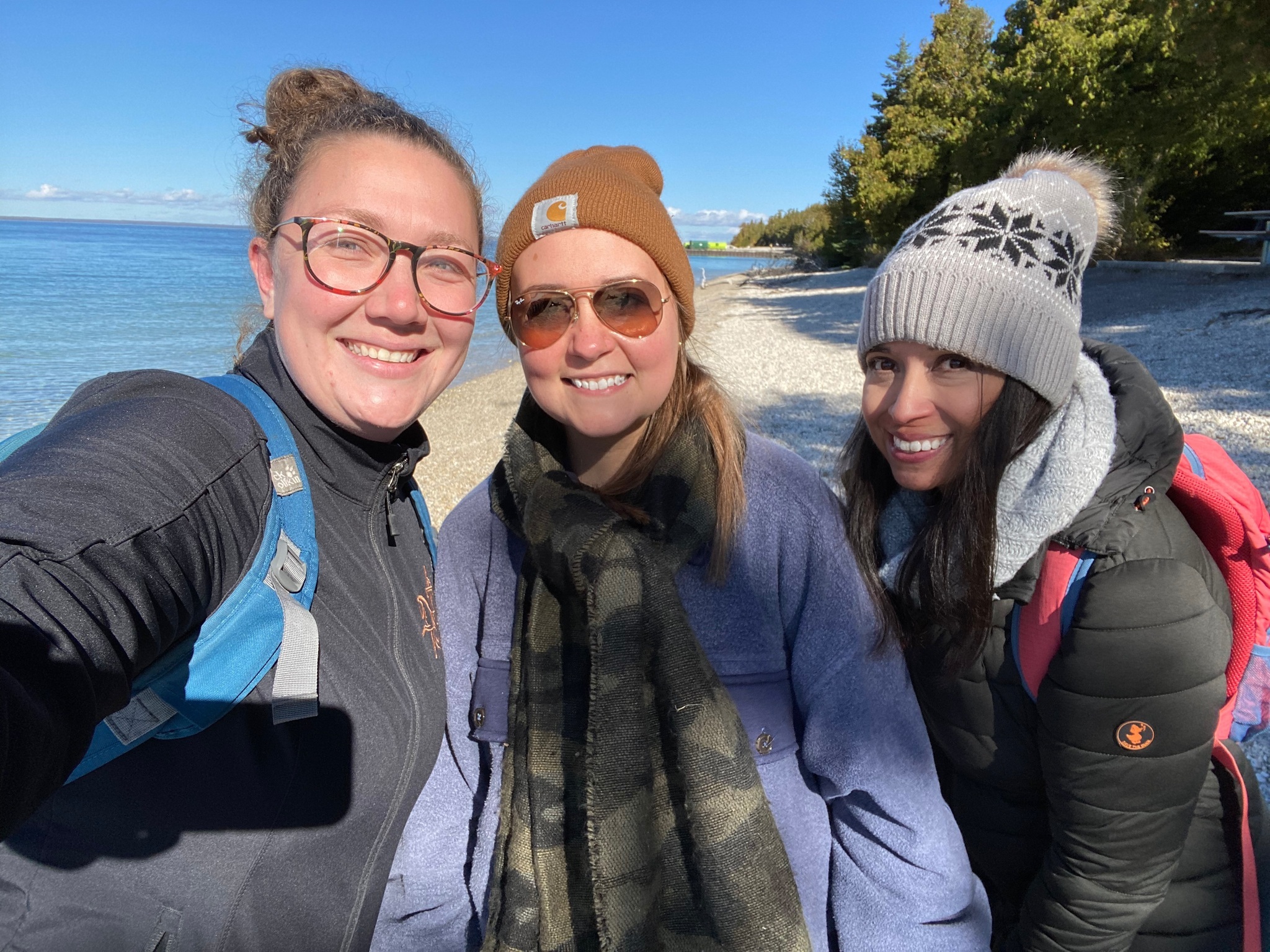 Petoskey staff members Alicia Schlehuber, Tara Rabideau and Elise Mathers attended a guided bike tour around the Native American Cultural History Trail on Mackinac Island.  It was a wonderful opportunity to explore the island with an Anishinnaabek historical lens, led by Eric  Hemenway, Director of Archives and Records and Amanda Weinert, Ishkakimikwe Curriculum Coordinator, from Little Traverse Bay Bands of Odawa Indians. The trip included a tour of the Biddle House and curricular guidance on how to connect the experience with State of Michigan Social Studies standards.